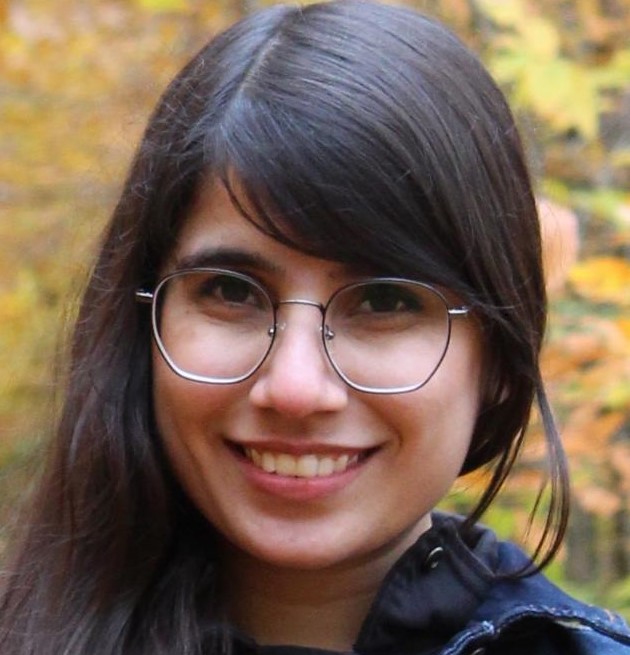 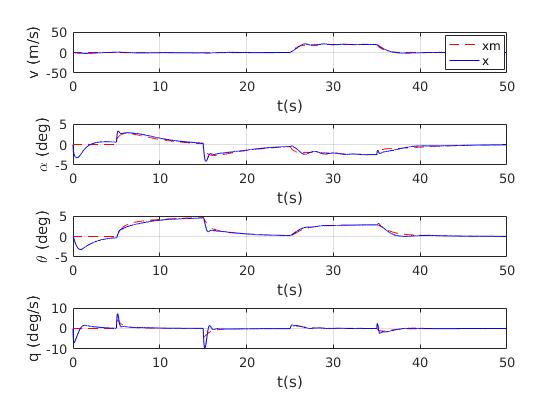 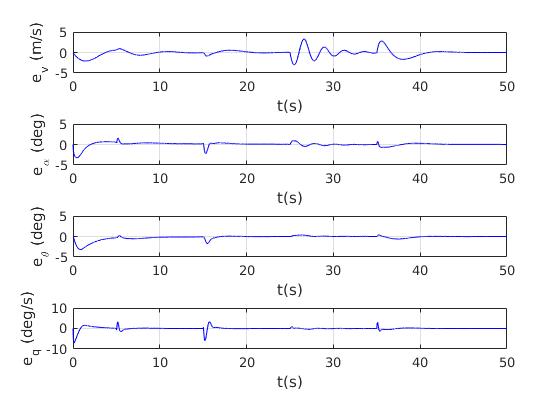 Control of uncertain systems in the presence of actuator and sensor faults is an important and challenging problem. Traditional approaches to this problem are fault detection, identification (FDI)-based control reconfiguration, and direct adaptive control. This project focuses on addressing the problem of accommodating unknown constant sensor bias in the control of uncertain models. Sensor faults can occur during operation, and if the biased state measurements are directly used with a standard MRAC control law, neither closed-loop signal boundedness, nor asymptotic tracking can be guaranteed and the resulting tracking errors may be unbounded or very large. We have successfully implemented the paper Accommodating Sensor Bias in MRAC for state tracking by Parag Patre and Suresh M. Joshi in which a modified MRAC law is proposed, which combines a bias estimator with control gain adaptation. It is also shown that signal boundedness can be accomplished, although the tracking error may not go to zero. Further if an asymptotically stable sensor bias estimator is available, an MRAC control law is proposed to accomplish asymptotic tracking and signal boundedness.